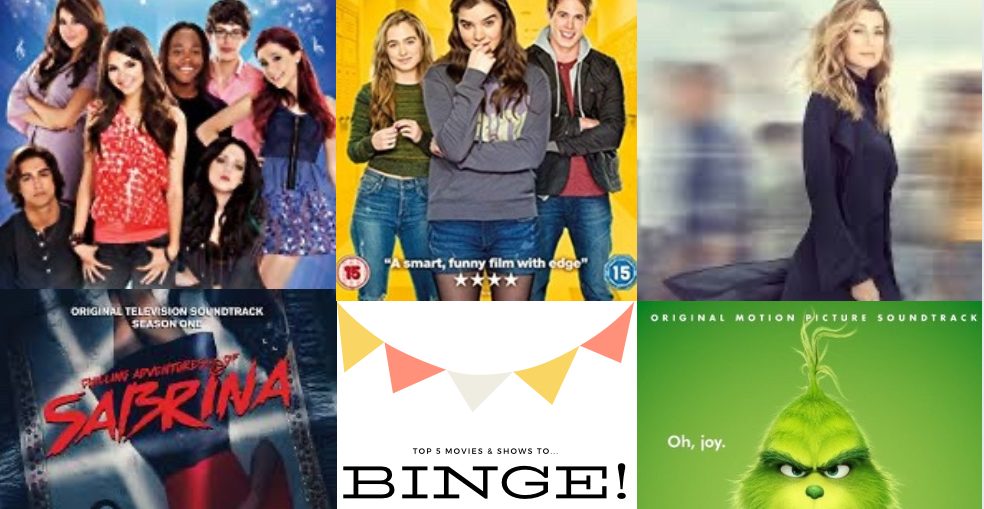 As the holiday season is nearing, I have created a list of 5 shows and movies I highly recommend watching. What better time to start binging than over Thanksgiving break.