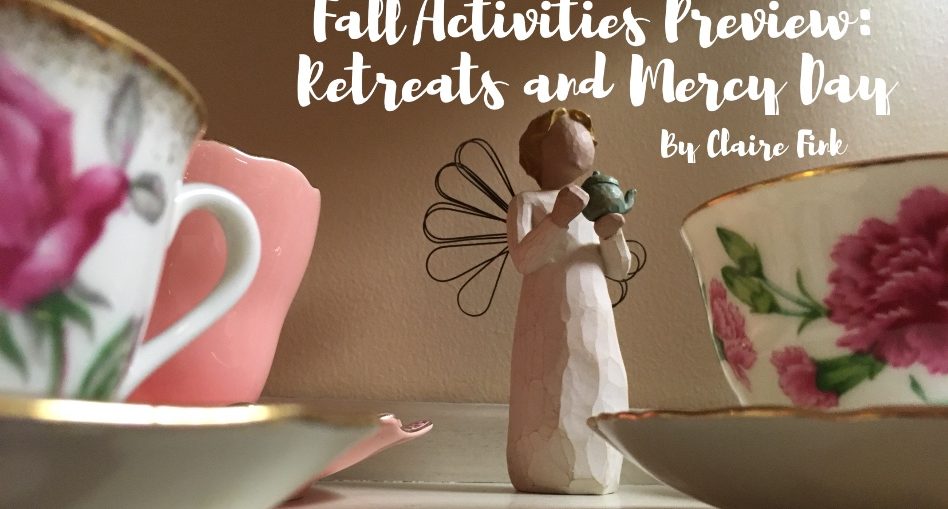 As the first semester of the 2018-2019 school year continues on, there are many events for students and faculty get excited about. Faith is an important value of Mercy High School, and many upcoming and recent events encompass that aspect. Three in particular are: junior retreat, senior retreat, and Mercy Day.

Junior retreat occurred on Friday, August 31. Mrs. Ashley Miller was in charge of organizing this retreat. She described the retreat as “a morning of service work followed by an afternoon of reflection on the service that the students participated in, while also addressing the reality of injustices within our community and world that we are called to acknowledge and work to change as a woman of Mercy.” Students performed service in the Omaha community with their classmates and a faculty chaperone. Beginning bright and early at 7:30 a.m., the juniors met at Mercy. They then started their day with Mass and reflection. At around 9 they arrived at their assigned service sites. They returned in the afternoon to have a second prayer service and to share about their service experience. This retreat is much different than other Mercy retreats because it encourages and pushes students to volunteer at places that they may have never been before and to see the importance of helping others outside of Mercy.

Senior retreat began on Thursday August 30, and was an overnight retreat into Friday. The goal of this retreat was to “encourage the seniors to move from being Mercy girls to women of Mercy,” said Mrs. Julie Vankat, senior class sponsor. There were also three other faculty members accompanying the seniors on retreat. The first day focused on moving from childhood to adulthood, and the second focused on taking Mercy out into the world during their senior year and after graduation. “I’m always excited to see the seniors, as an entire class, take on the challenge of leading our school” continues Vankat. This retreat is an enjoyable tradition that is loved by the seniors. It is one of the “first of the lasts” and many tears were shed. Overall this retreat offered time for seniors to bond and grow closer to their classmates.

Last, all involved in the Mercy community are anticipating September 24: Mercy Day. “The 24th of September is celebrated around the world… it commemorates the day when Catherine McAuley opened the house on Baggot Street” explains Mercy Day sponsor Mrs. Mary Coyle. Here at Mercy High School, this day is celebrated by a play put on by the seniors to educate underclasswomen about the history of Mother McAuley and the foundation of the Sisters of Mercy. 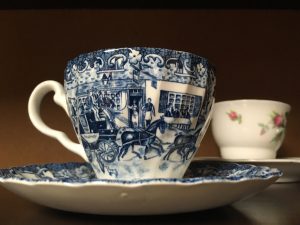 Directors of the play were chosen in May and will be revealed to the whole school on Mercy Day. Lots of hard work has already been put into this production by the writing committee that met over the summer to compose the script. Seniors also voted to select which of their classmates would portray Mother McAuley in the play. Being chosen as Mother McAuley is a huge honor and it is kept secret who is chosen until they step out on stage during the play.

A Day in the Life of a Mercy Junior

The World Goes ‘Round

Mercy Day Ended In A Hospital Visit For This Mercy Senior