You are here
Home > Articles > A New Era of Dance 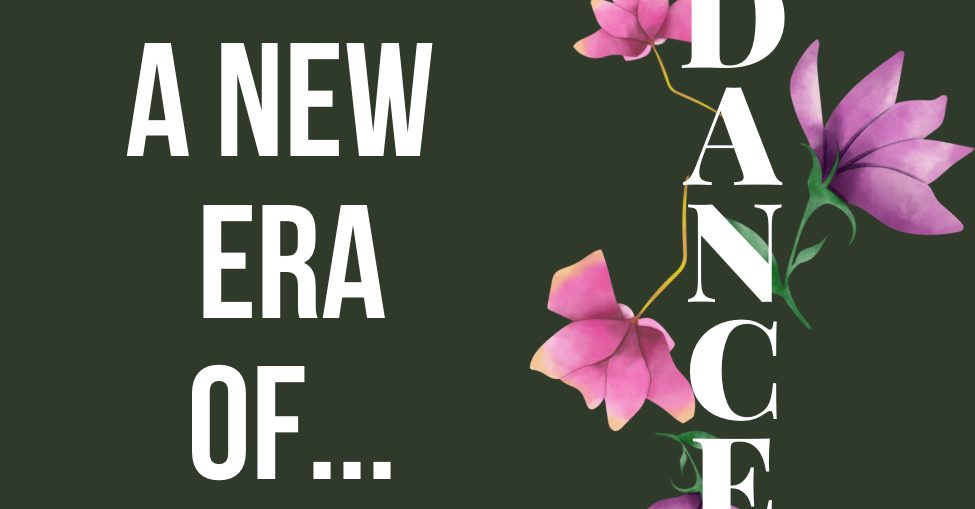 As the winter sports season is nearing, the dance and cheer teams are preparing for their competition season. The cheer team competed for the first time as a team last year and it was filled with success. They were awarded first place at the Skyhawk Invitational in the “Game Day” category. Later in the season, they attended the state competition in February at Grand Island. The cheer team is hoping for another successful season.

This year, the Mercy dance team will get to experience the competition atmosphere. Senior and captain, Clara Keating, says, “I am so excited to compete this year. This team has so much potential and I think we could accomplish great things.” The first performance for the dance team will be on December 15th at UNO. There, the Monarchs will meet their competitors for future competitions including state. Junior and third year dance team member, Carolyn Klein, states, “I am looking forward to seeing the team work very hard and getting to finally show off our talents. State is going to be such an amazing experience, especially with this group.”

In total, the dance team will attend three competitions as well as State at the end of February- along with the cheer team. This will be the first time Mercy has had a dance team to represent the Monarchs. We know they will do great and show the other teams what Mercy is made of!

On To College Program

The Future of Snow Days