“Rain, rain, go away , come again another day” The famous rhyme that is said to make the rain go away mainly during spring time. Although for us, it’s the cold and the off and on flurries and snow making it hard for people to believe spring is actually here.The first official day of spring is March 20, meaning warmer weather, no more snow , and flowers blooming all around us. For Nebraska’s spring it’s the complete opposite, not much of a shocker. It’s April 10th and we still are seeing temperatures below thirty and snow on the ground, creating difficulties for events happening during the spring. As of this week we are supposed to see temps up in the seventies but snow expected for Saturday. This chilly weather has affected many of the spring sports as well as the prom.T

he spring sports have started including track, soccer and tennis. The expected weather for these athletes during their season is sunny and cool temperatures. Unfortunately that hasn’t been the case. Many of these athletes have brought out their jackets and compression clothing to try and stay warm as much as possible. I asked Fia Cohen, tennis Athlete, how this unusual spring weather has been affecting tennis. She answered, “With this terrible weather, we have had many matches canceled along with practices and when we do play in the cold and wind it affects our game.”  They have had to adapt to the weather and make the most of it even when it’s not how they expected this spring to be.

Prom for Mercy is a big event and is normally the second weekend of spring. Last year’s prom had warm weather–not anything compared to this year.I asked Olivia Petrini, a senior, about it and she said “The weather for prom was better last year because it was warmer outside and we could actually be out there longer than 5 minutes.” This year they had to wear jackets before and after prom creating a struggle with hair and dresses. This chilly weather also affected the pictures taken outside before prom.

Overall weather isn’t something we should have been worrying about during spring time!

Cheers to the Seniors! 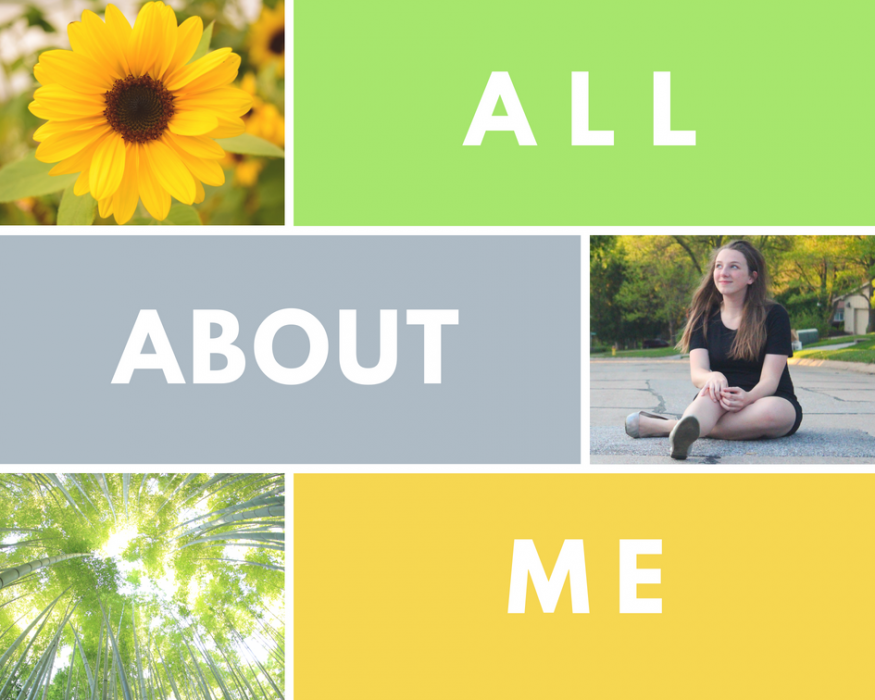